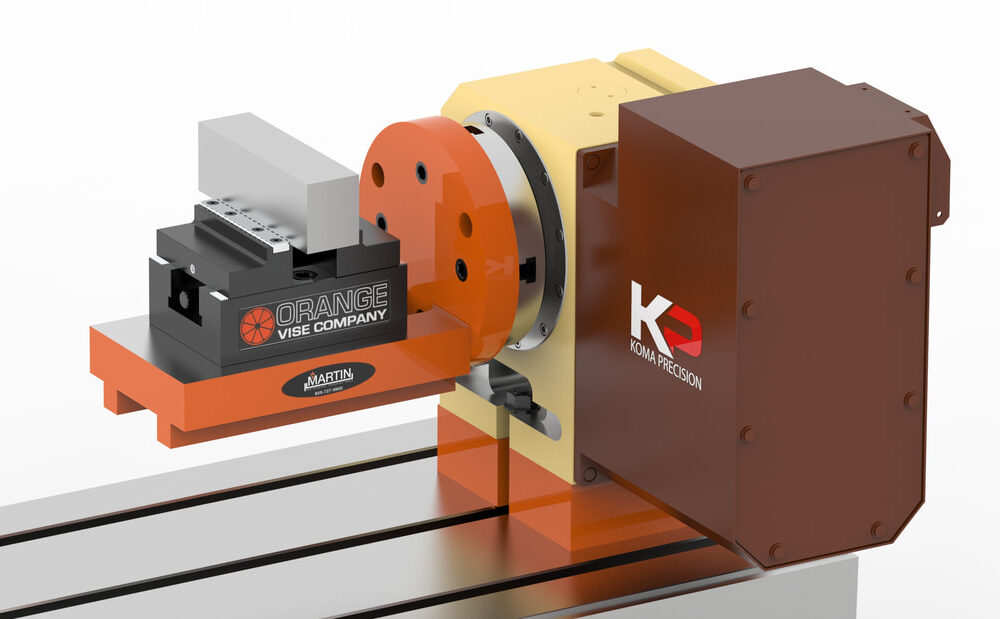 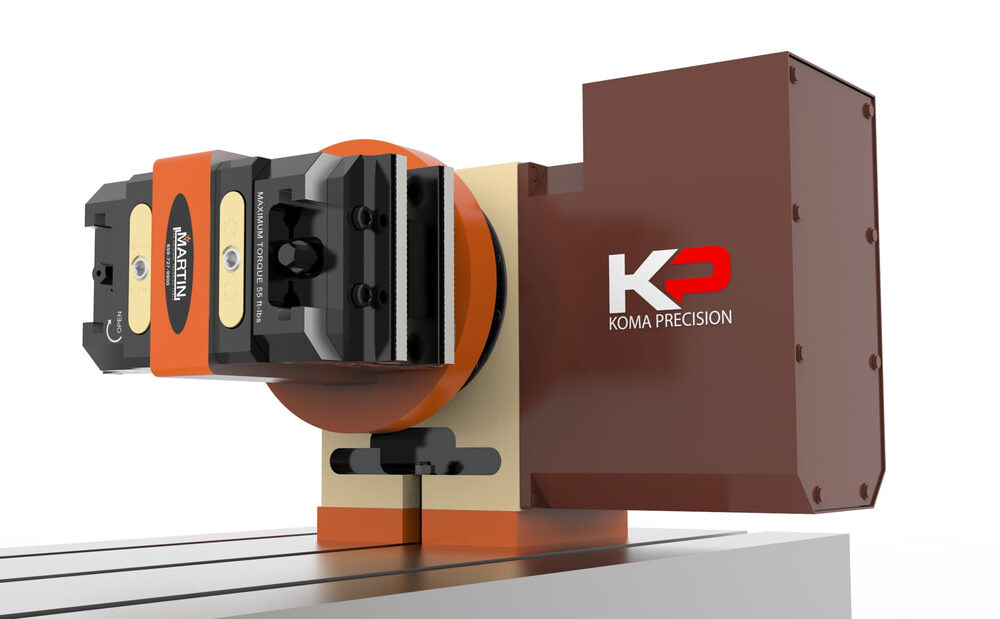 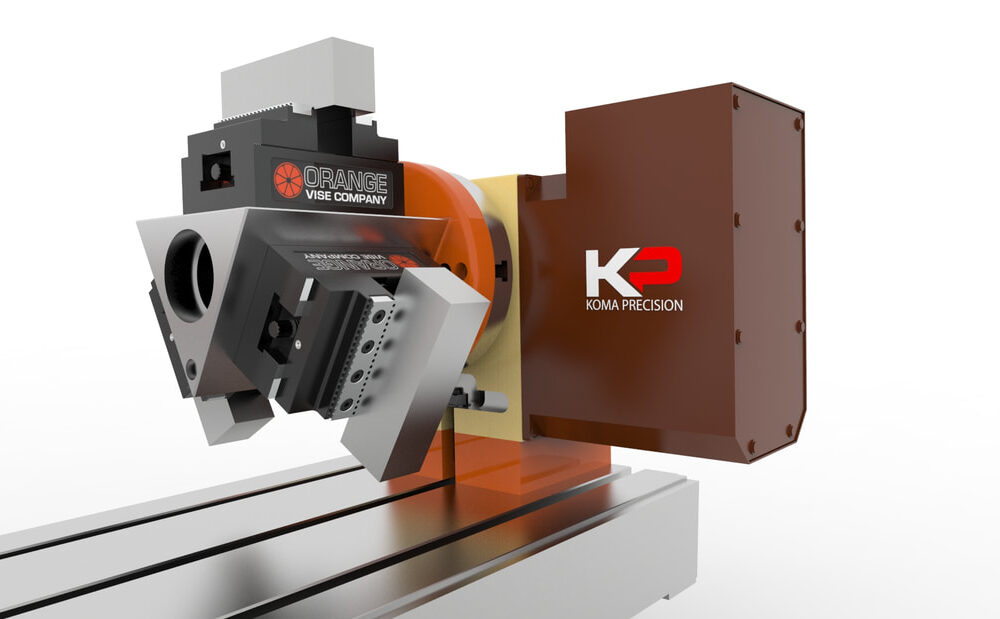 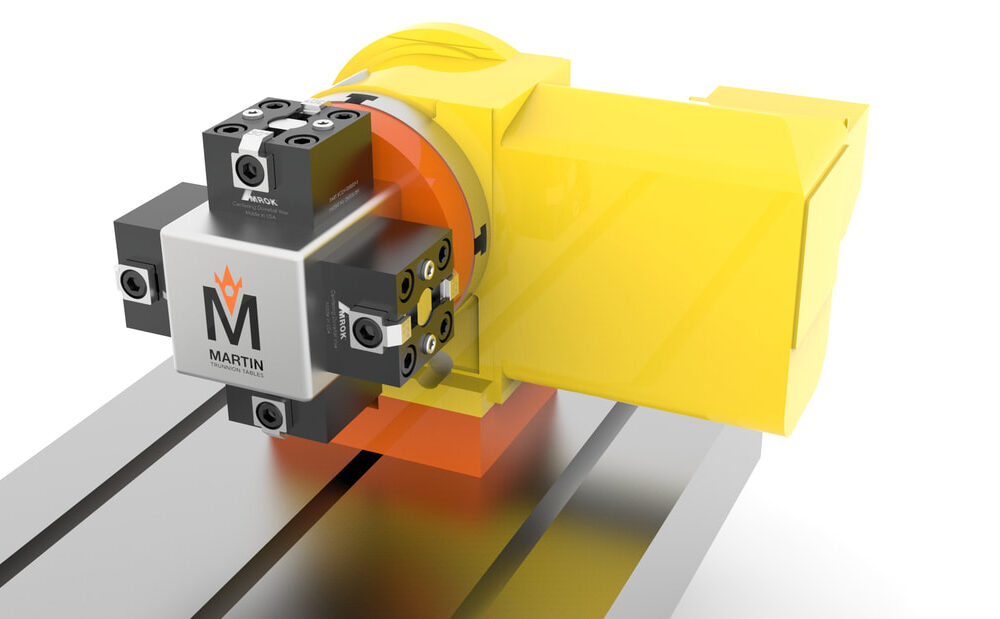 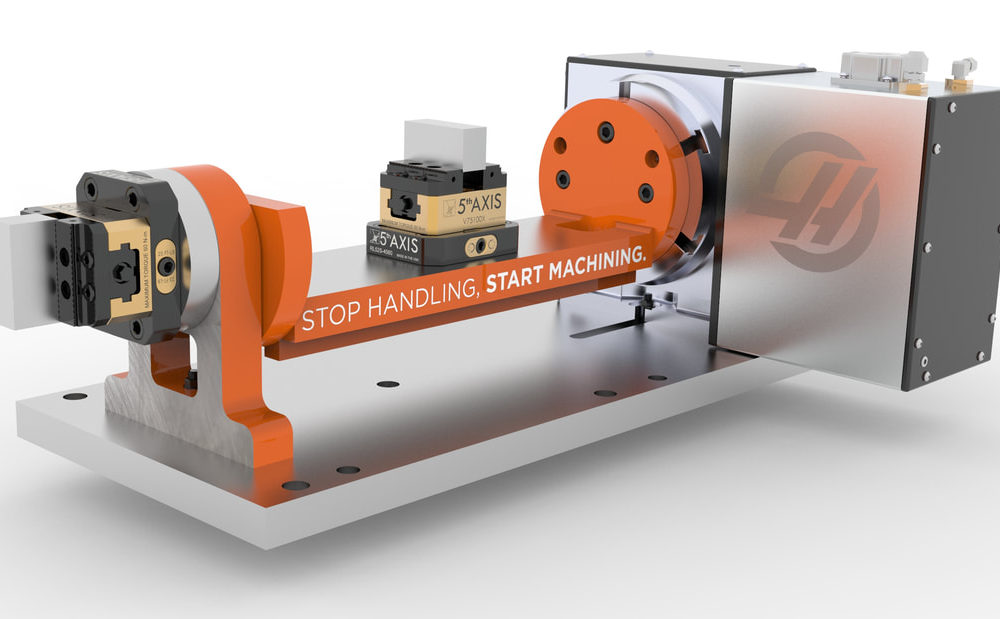 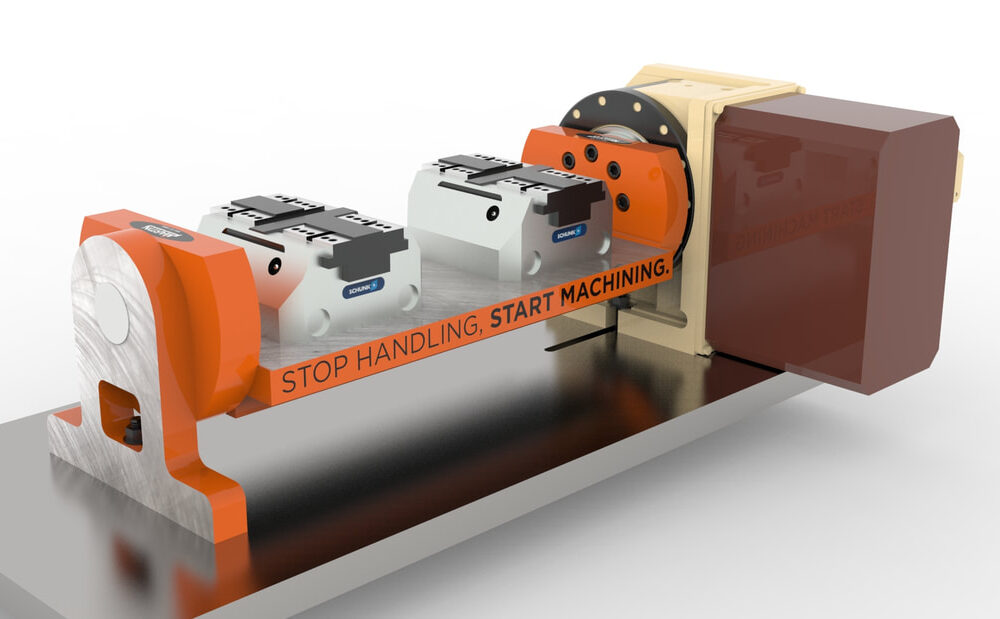 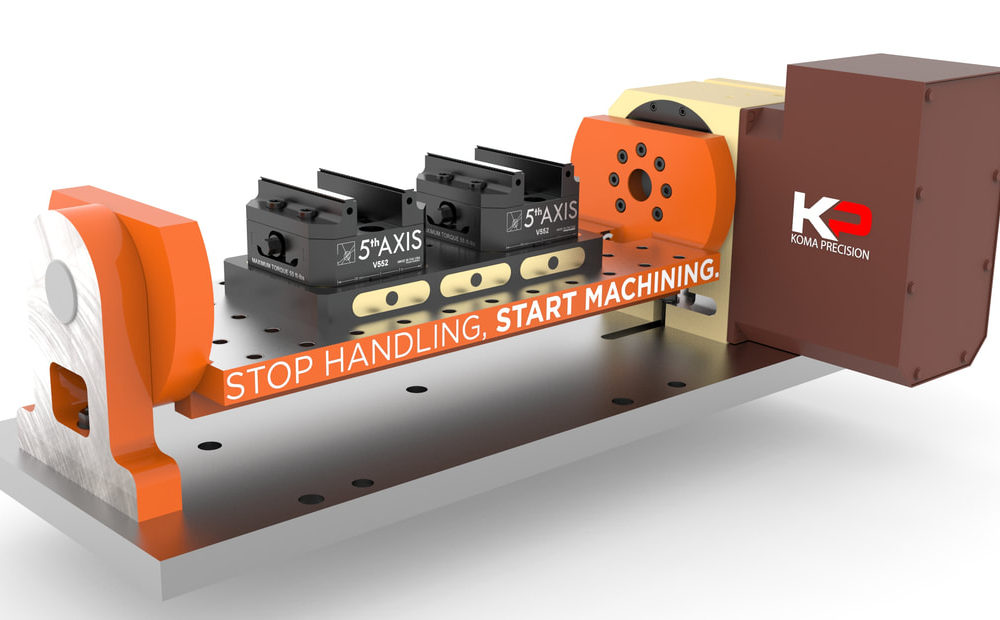 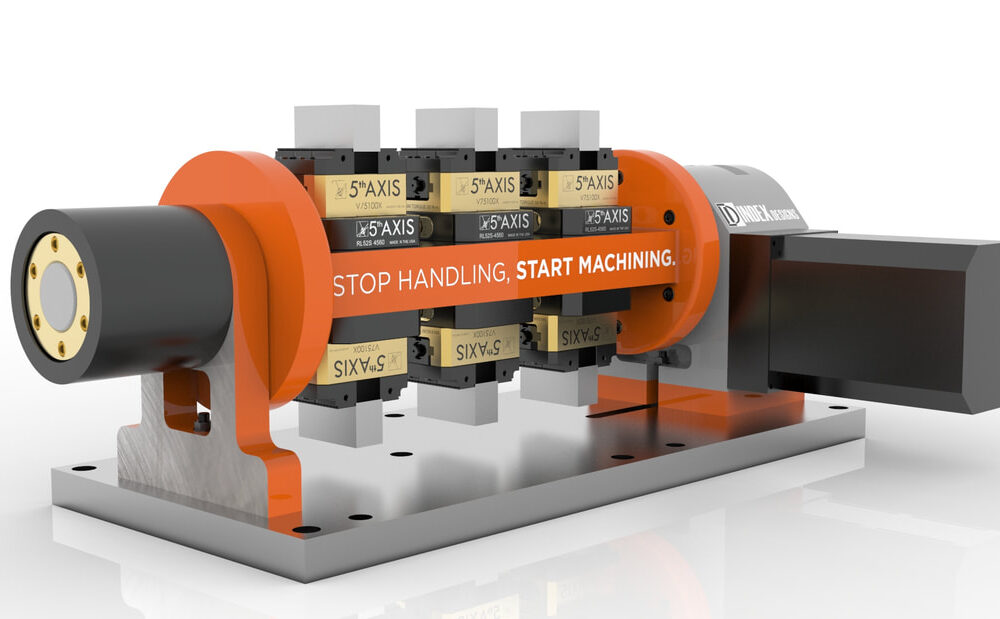 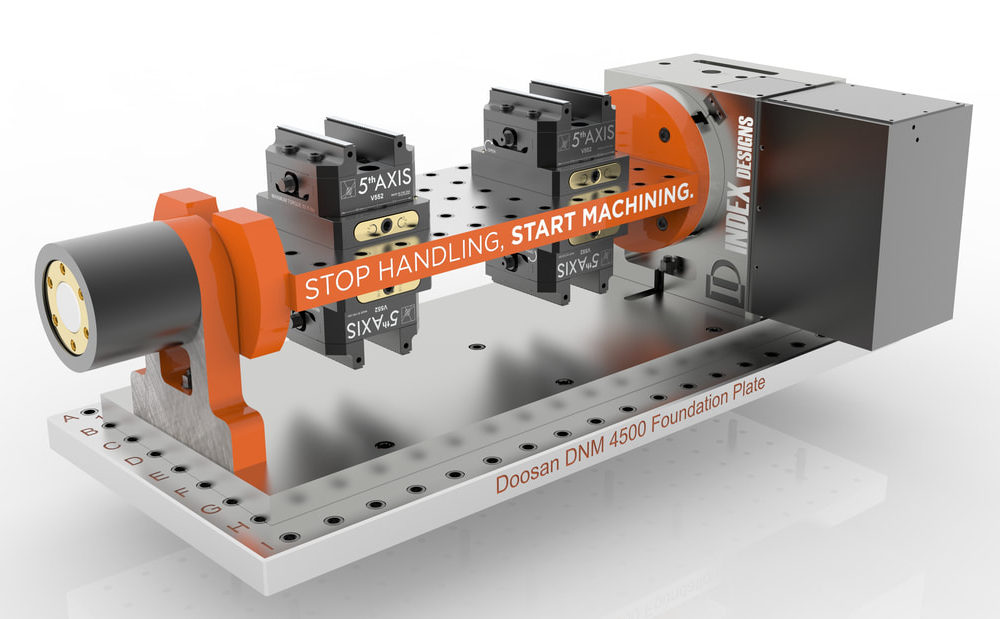 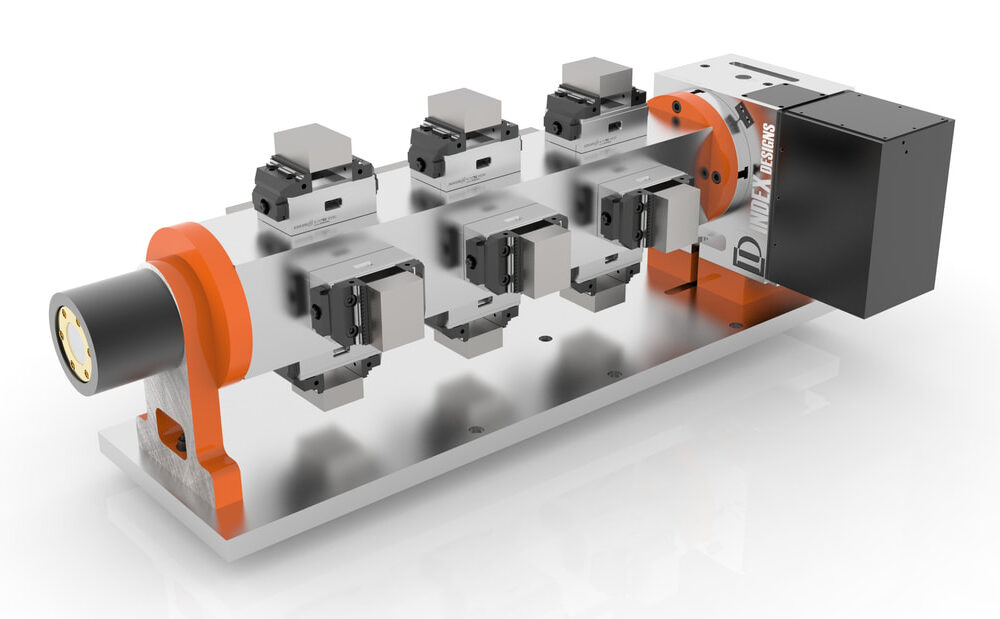 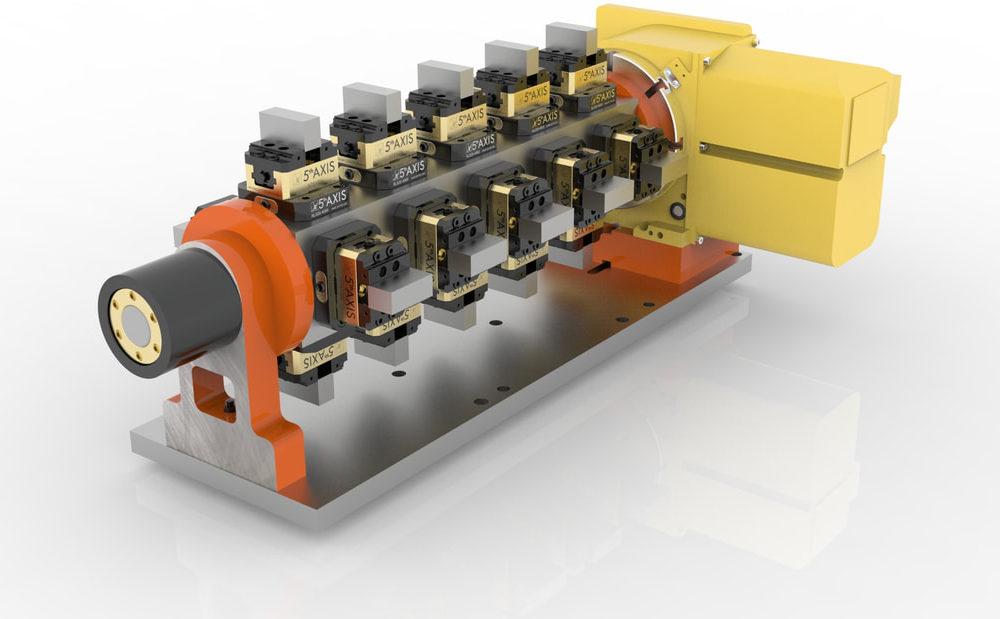 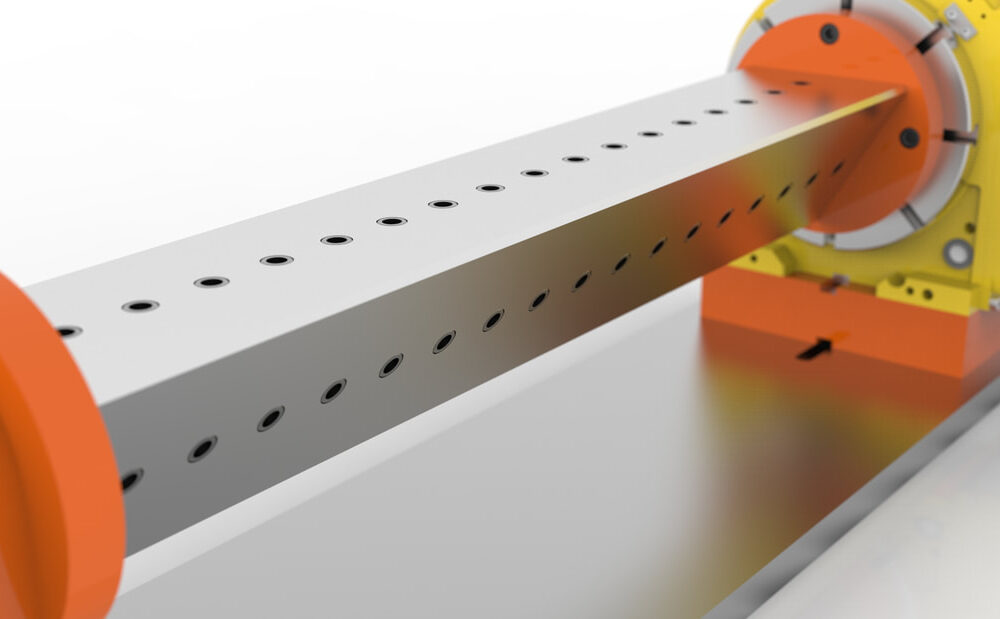 Martin Manufacturing, a family owned business, was founded in 1993 by Stan Martin. The company was a humble, two door garage shop when Stan designed the first trunnion table. His only goal in mind was to increase the efficiency of his own business, and it did exactly that by making the company’s worst paying jobs its most profitable. Often able to include four to five operations in one cycle, the trunnion freed operators to work on multiple machines at once. Realizing the product’s efficiency, local shops began requesting them for their own use. Fifteen years later, 80% of the business is in designing trunnion tables and custom work holding. The Stallion Trunnion Table, as it’s known today, is designed to allow you to machine parts without handling them multiple times.